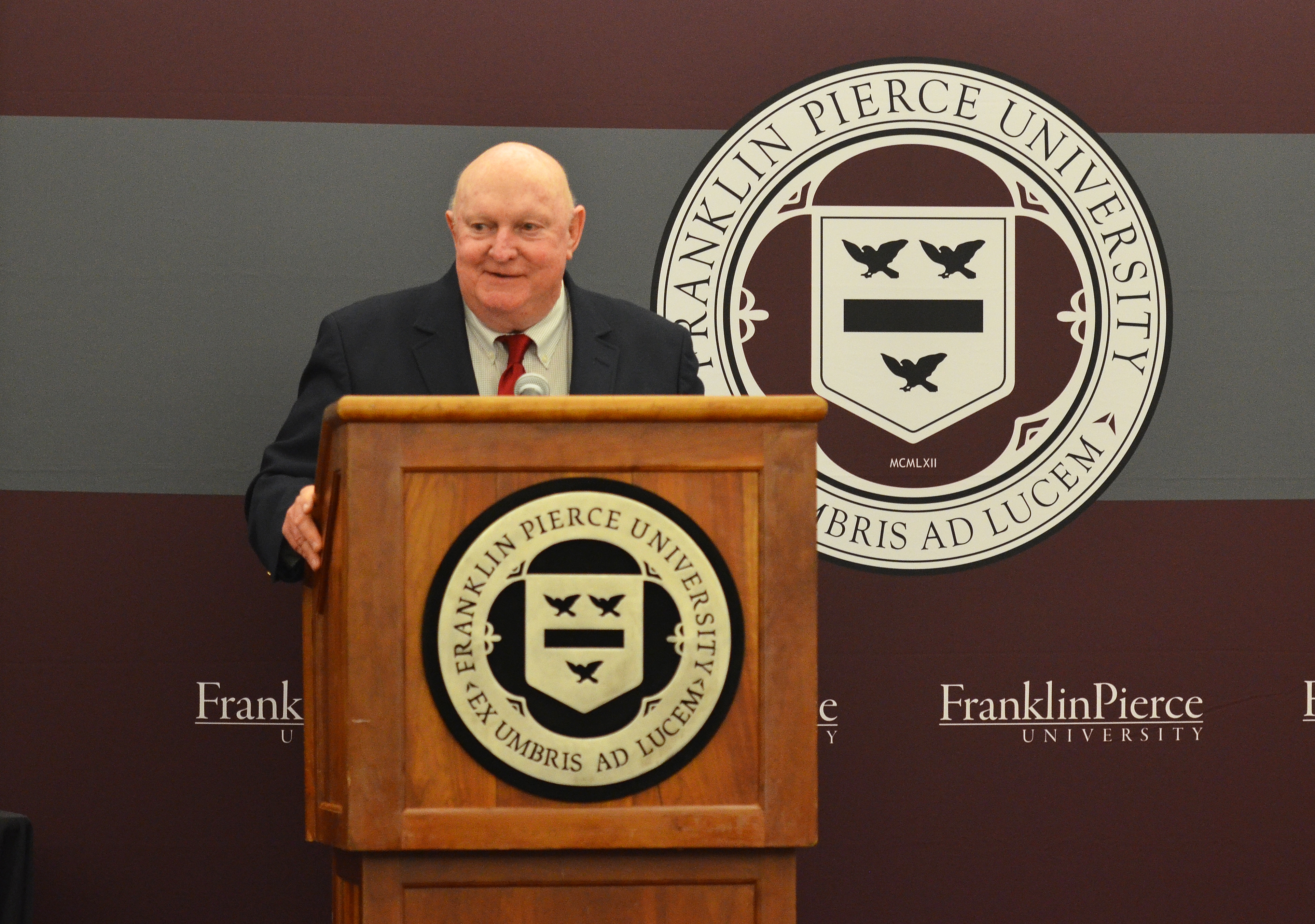 In the historical context of our nation's public communication, Marlin Fitzwater stands alone. This Kansas native spent a decade in the front row of history, as press secretary to Presidents Reagan and Bush. From l983 to l992, his voice reassured the world in times of turmoil and change. Today he is an author and lecturer whose presidential anecdotes, political analysis, and television commentary have received worldwide attention.

As the only press secretary in history to be appointed by two Presidents, Fitzwater became known to millions of Americans as the voice of the 26-nation coalition in the Persian Gulf War. Often wearing a wide brim hat and an open smile, Fitzwater stood next to two Presidents during cold war summits, economic downturns, and eight military conflicts. He gave over 850 press briefings in six years, winning praise from the news media and the public for his honesty and good humor.

He was named an Outstanding Civil Servant in government in l980; received the nation's second highest civilian award, the Presidential Citizens Medal, from President Bush in l992; served on the Board of the Woodrow Wilson School for International Scholars, and has received numerous other awards and honorary doctorate degrees.

He has been a member of the Franklin Pierce University Board of Trustees since 1999, and he additionally serves as a Member of the Advisory Board of the Marlin Fitzwater Center for Communication.